Maybe it's that awful song that accidentally got popular, because, well, internet.  But I keep thinking of this fox I saw on one of the last days we were in Utah.

In my old neighborhood, I had this gully right by my house that I would run through a lot.  It was a park that had a playground and grass on one end, but the entire rest of it, close to 10 acres was natural trees and a lovely path and it was very out of place in the middle of this suburban jungle, so I loved it.

Our first week in that Cottonwood Heights neighborhood is when I found the park.  It was early in the morning as I came around a corner and there on the trail was this beautiful fox.  Big red tail, pointy, sharp ears and it stopped when it heard me and looked my way.  I stopped too and for a brief moment, we locked gazes, both caught a little off guard.  Then it turned and ran towards the brush.  I saw this little fox 5 or 6 times during that first summer there.  It was always around that same spot.

It became a habit to slow down and walk when I reached a certain point so I wasn't so noisy coming around that area.  I wanted to see her again, especially if it was that same early hour. Catch her off guard again.  But as it got colder, I saw her less and less.  In springtime, I was quite pregnant with baby #4 and I didn't make it down to the ravine ever as often as I wanted.  In summer,  I HAD baby #4, so it wasn't until October that I came back to running and back to my park.

Of course I still slowed down in that spot and still hoped I would see the fox, but I never did the rest of the year.  It was another spring, and still no sightings.  Summer passed with beautiful, already hot at 7 am mornings, and still I never saw my fox.  Then fall, with the news that we were moving.  I went for a handful of runs that last week in our neighborhood.  The mountains were more glorious than ever.  I stopped more often and snapped pictures with my phone, happy that I never really took for granted the spectacular view of those grand watch guards of our little valley.

One morning, I was making my way down into the park, my mind on this landscape and community that I loved so much, leaving connections I had made, friends I loved seeing, family I relied on, family I needed, family I loved so much--getting choked up about leaving it all.  Having to start over.  These thoughts were on my mind that morning.

Then, I looked up and saw her.  Standing a little bit off the trail, a few yards in front of me was my fox.  Beautiful, full tail, propped ears, alert at my presence.  I stopped dead.  My heart skipped a little and then she was gone.  I ran ahead, and looked where she had darted into the bushes.  I saw her again.  She was running parallel to the path I was on.  I kept stopping because so did she.  She was hidden by trees and bushes sometimes, but then I saw that big tail moments later.  I had a thought to pull out my phone and snap a picture, but it seemed inappropriate somehow.  In this age of Instagram and status updates, I felt it would be a betrayal if I shared this rare moment with everyone else in my feed.  So I was quiet.  We "ran together" for about 25 yards and then she was gone.  I craned my neck in the direction I saw her go, trying to get one last glimpse.

That little fox was my message that day.  It's like she showed up to say goodbye.  To tell me to really let go of all the apprehensions I had about making this cross country move.  It was going to be ok.

Trust me, she said through the trees.  Trust God.  He knows. 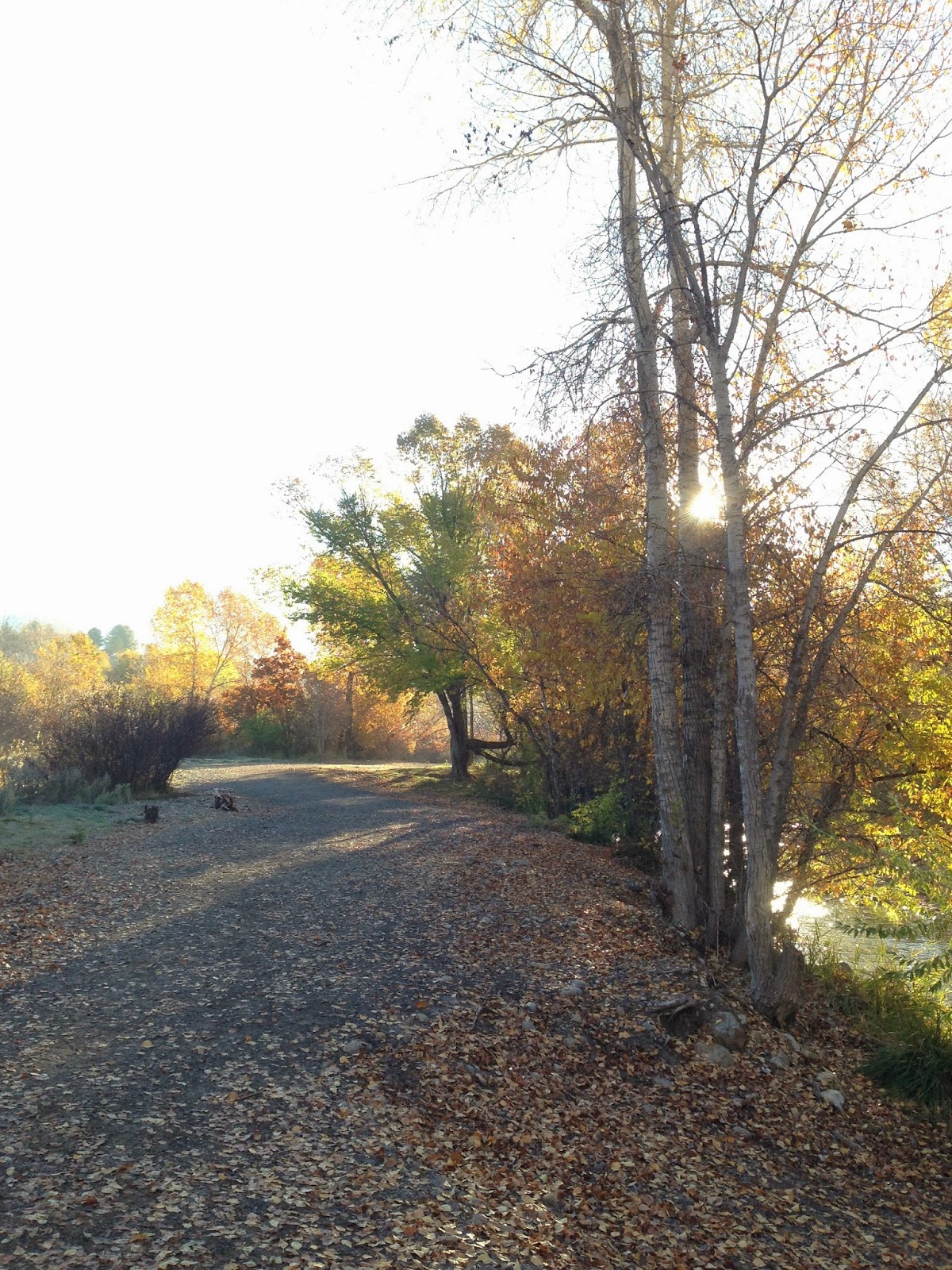 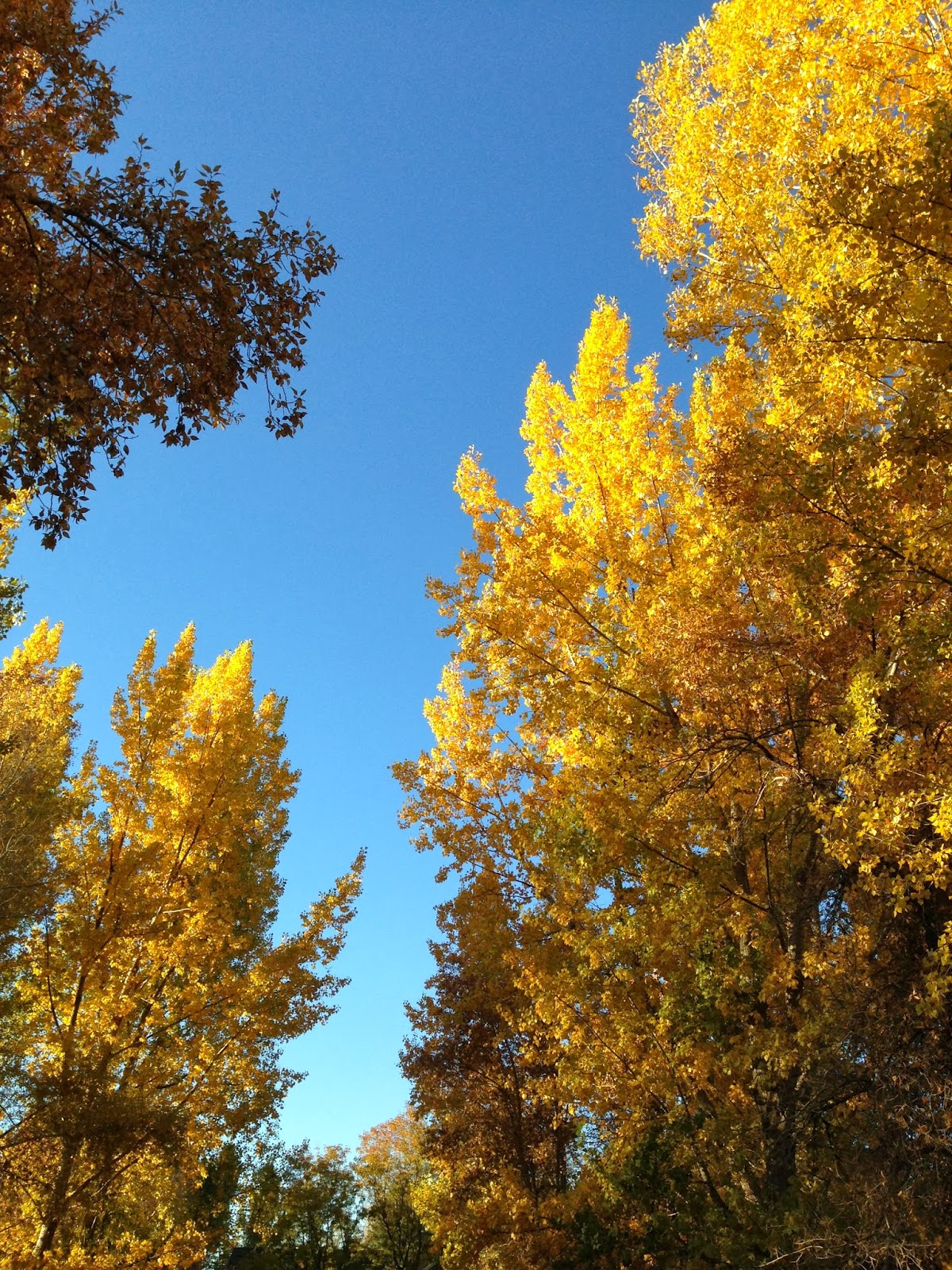 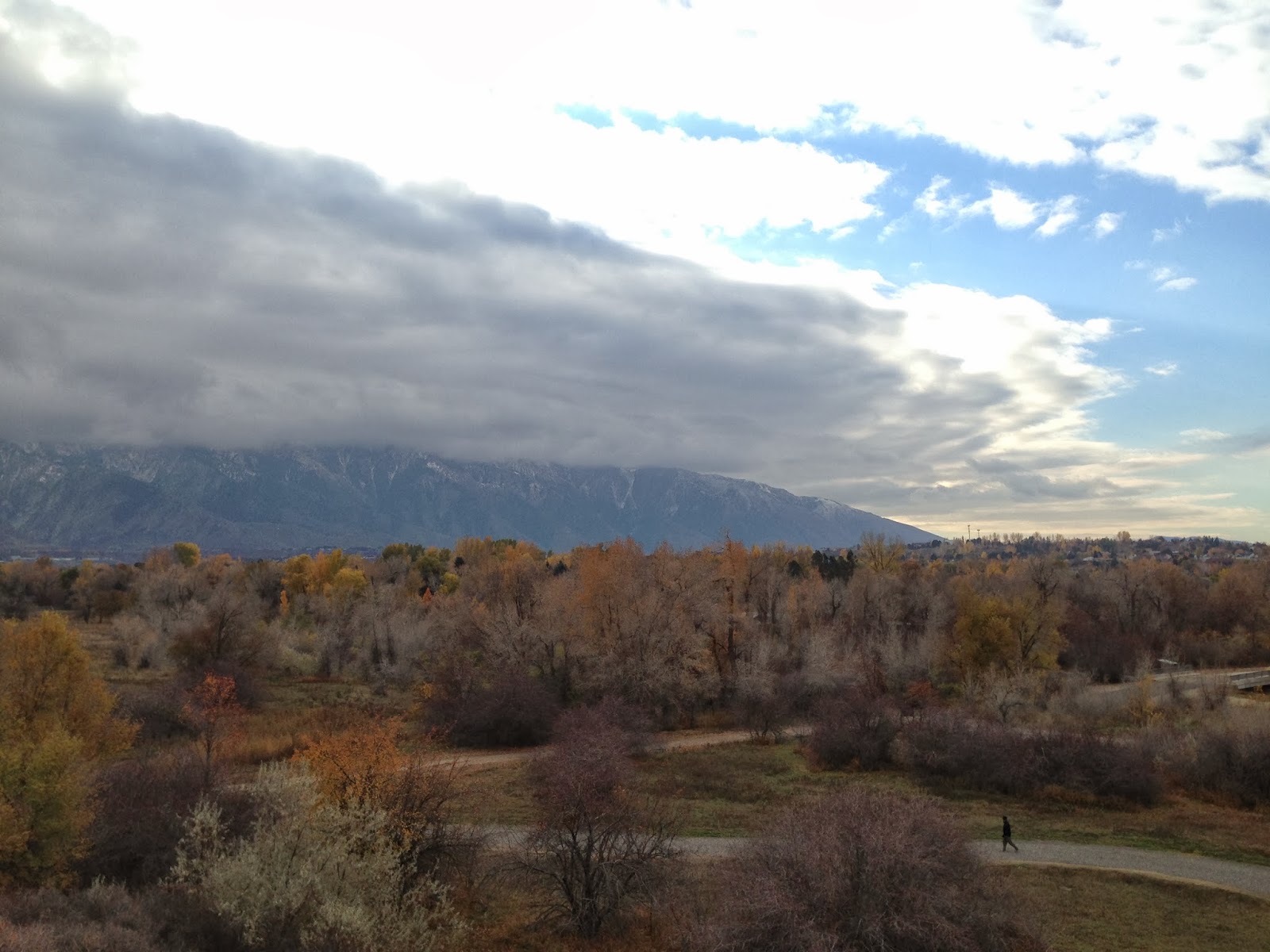 It can be a a|could be a} wheel spin, an arcade, or free spins with a particular multiplier. This recreation is free to play and doesn't require additional charges. Just gather three scatter symbols or fulfill different situations to get free spins. This way, you will be able|it is feasible for you to} to access the bonus recreation and extra winnings. Primarily, many 온라인카지노 individuals play free slots to acquaint themselves with new slot games earlier than proceeding to commit actual money in online on line casino games.